Follow One Flew Over the Policeman's Nest on WordPress.com
Join 238 other followers
My Recovery

A few weeks of killing myself with boredom soon had me pulling my hair out as impatience got the better of me.   I started to feel better…….but in reality I was just propping myself up with anti-psychotic drugs that were diluted down in alcohol.  Being back at work was a good start but I’d developed this warped sense of self belief that had me thinking I was on this blissful road to recovery and that everything was just “ticketty boo”.  I was kidding myself but I just couldn’t see it and as I grew in confidence I brainwashed myself into thinking I was more than capable of coping with the pressures of police work and managing staff…..six weeks after starting work I took on some “responsibility” and it was to be the start of a journey back down that dark hole.

I became my own worst enemy over the next few weeks as I threw my rehabilitation plan out the window and started to step outside the boundaries of what I was allowed to do.  My commitment to pleasing everyone kept me short-sighted and my goal of recovery was shuttled back to the rear of my head and was lost in the euphoria of my own fantasy as I forgot about what I had done 6 months earlier.    I started to forget about my recovery and committed all my mental resources to convincing everybody I was well.  I performed this charade that had me and others thinking everything was okay….I went on warrants, traveled in police vehicles, dealt with offenders…it was like I was okay and I convinced myself to the point where I rolled along and took on everything I could in an effort to stamp out any doubts I had about myself.

So there I was taking on the world and forgetting completely about my recovery.  I was still visiting mental health services and signing my rehabilitation plan without reading it but they were side issues because I was intent on proving myself in the police….nothing else mattered….not me, my family or anyone else that came between me and what I believed was recovery.  It all seemed to be going well until one Wednesday morning in November 2016.

I walked into the office with my whole day planned ……..I knew what I was doing that day but nobody else did and they had other ideas …….they were about to put my little charade to the test in the form of a serious crime investigation.   My light duties had protected me from changes in my routine and although still being on “light duties” I got asked to head downstairs for a briefing.  That command meant that a river of red flooded my head as anxiety gripped me like some rabid boa constrictor and sent me into a panic. My life came crumbling down as the house of straw I had built around me collapsed in a heap to reveal all my frailties.

I went down stairs and walked into a briefing room where other police officers were gathered…..wrenched away from their own roles…..but……in my eyes far more capable of dealing with the pressure that comes from being dragged away from your usual duties.  Why does being pulled away from your core duties bring pressure…..well for me it’s because I want to do a good job for the victims that deserve a fair crack at having their crimes investigated.  I don’t want to go through the pain of having to tell them why I’m not dealing with their case and I want to do what I joined the police for…to lock up the crooks who live a parasitic life and feed off the back of others. 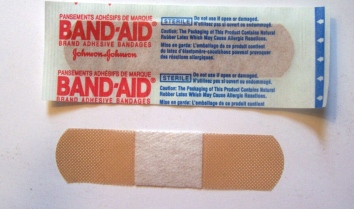 And what does all this mean…..what it means for me is that I have to revert to what I call “band-aid policing”.  It’s where I can’t deal with anything properly because there is no fat in the system and I have to do a “C+ pass” because the demands keep coming and the causes aren’t in the manifest.  Fifteens years of fiscal constraint has the New Zealand Police looking a bit anorexic and in need of a couple of MacDonald’s Family packs, so when its hit from left field by a serious crime investigation or what the New Zealand Herald has on its front page it has to revert to “band-aid policing” and plug the holes in the dyke with an Elastoplast.   As a perfectionist it kills me mentally and can have me questioning my resolve to do a good job (A+).  There are other pressures that plagued police officers when they are stripped from their fragile work-groups and it can lead to frustrations that can have a devastating effect on them and the forgotten people in a police officers life…….their families.

So there I stood in this serious crime briefing room mentally battered and sweating profusely and thinking everyone was looking at me….it was pathetic but my head was spinning as I tried to comprehend how the hell this has happened.   I took no notice of the briefing as my mind clambered around looking for something to grab on to that would help bring my mind back to the challenge and subsequently help prepare me for the hours that lay ahead.    It was a forlorn attempt as my brain was travelling at 100 miles an hour and my frontal lobes were operating like a two-year old, which all meant I couldn’t fathom out anything other than what was in my head….and what was in my head was not the procedures to help deal with a serious crime investigation but the procedures to help obtain complete mental despair.

When the meeting finished I had the opportunity to get myself together and got some time to get my notebook out and start writing some notes to help me gain some control of my emotions.  I settled down eventually and got into some sort of routine which had me taking on a few more tasks than I really should have.  I did my usual and volunteered to fulfill other roles until the initial excitement of the homicide settled down and the relevant staff were put in place.  I felt as if I got my head together during the day and started to enjoy the challenges that these cases can bring to a police officer.  I was one of the last to leave and as I departed I felt reasonably pleased about how I had done…..but….my mental condition had other ideas and my brain was about to embarked on a night of negativity as a cloud of doubt smothered me to the point where I never slept.  I spent the night over analysing everything that I had done and magnifying all the mistakes I thought I had made and never congratulated myself on what I had achieved. My depression fed that negativity and it engulfed me to the point where I couldn’t see anything positive in what I did and it tipped my anxiety levels over the edge and pole-axed me so much that I felt embarrassed about my performance and subsequently couldn’t face the return to work the next day.

The next day I text a good friend and told him I wasn’t coming in as I was ill…it was a lie and I told no-one where I was going.  I left in the morning saying I was going to work, as if nothing had happened, I jumped on my motor bike and rode to Muriwai Beach where I parked up and walked to the cliff side where the gannets make their home.  I sat down staring at them and contemplated what I was doing.  I couldn’t get my emotions together as I sat and remembered what I had done months earlier down the Coast Road (“Finding Mike”).  I hadn’t solved anything and I was back where I was in May 2016….down a hole with no light.

It was the start of a slow decline for me over the next few weeks and it was to happen twice more before I finally received that kick in the teeth that woke me up and shunted me forward…. 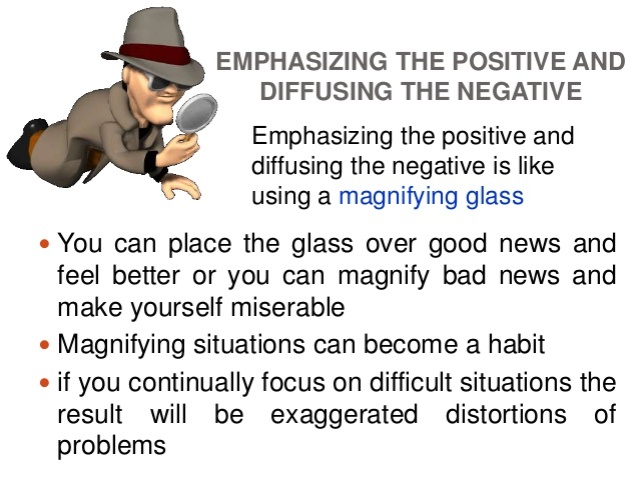 Categories: My Recovery, My Story 2016