Look through the Windscreen

Its been a while since I have taken to the electronic piece of paper. My last blog left me a bit perplexed as I took stock of some of the comments I received prior to posting. All those comments had me questioning my aim when it came to writing this blog because for the first time I had people starting to worry about what I was writing and the impact that it may have on my career. Things like your “court credibility” had me pinching myself…….I thought being open and honest was a strength….maybe not….maybe that number eight wire still presides over the jury and leaves us weaklings suffering from a mental illness the opportunity to jump back into that closet vacated years ago by those people who can now legally marry.

What I thought I had been trying to do was give some insight into what was going on in my head and the impact that it had on the police and subsequently what impact the police had on me. You can’t do that without touching sensitive spots but doing that can have people shuddering with anticipation about what is to come next….usually its not what they expect but in the end I didn’t want to be chewing on my own words and loosing a few teeth. 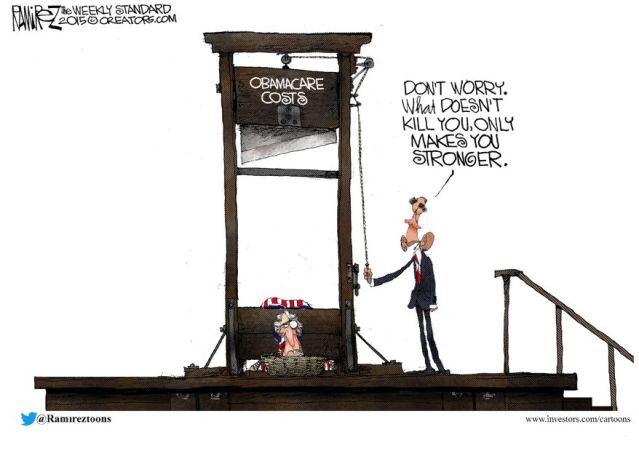 So after spending a few weeks contemplating what I was being told I realised that it was a sad fact of life that what they were telling me was correct. The penny finally dropped and it dawned on me that it didn’t matter if what I was writing was the truth or not, the damage it was doing to my future in the police was undeniable and I couldn’t afford to do that….I have a mortgage in Auckland !!!! So what have I done…..well I have zipped up my lips, put “mittens” on my hands to control my fingers and left all that controversial stuff to the New Zealand Police Association

I never meant to cast a shadow….. I haven’t been in the police 34 years because I hate it but I had a “light bulb” moment and remembered that the juggernaut that is the police rolls on and far better people than me have left the organisation and been forgotten very quickly…..I wasn’t about to tie a rocket to my back to expedite the process……so here I am looking forward…..sort of…..

So why the long delay……well a few things have happened to me over the past couple of months and I must admit I found myself looking backwards a bit too much. Once the comments from others were thrown my way I began to wonder whether enough was enough. Eighteen months of telling a story may have done its dash and the comments from friends made me realise that maybe I was losing focus and what I was writing about was starting to get a bit tiring. The cathartic nature of the blog had gone and I was starting to use it as a platform to vent and that’s not what I wanted….it wasn’t good for me and it only added to the stresses I was going through and I didn’t want to drag myself back down and take my family with me….they had suffered enough.

In late June 2017 I got another two months on light duties from my doctor. That sick note was a trigger to get me independently assessed to make sure I was going to be fit to return to work. I was relieved because all along the police had been reliant on my psychiatrist and the sick notes he had given me. I had always felt uncomfortable handing them in because I felt a burden on the job and the staff around me, I was strapped to a seat and that made me feel inadequate…..so how long is long enough was the question everyone was asking. I personally didn’t think 10 months was too bad on light duties but the problem with depression is you can’t see it, broken bones and injuries have finite periods of recovery, brain injuries are a different matter and its frustrating for all involved so for me, getting those assessments was a blessing.

So off I toddled, fully confident that the two independent assessments would have me cleared and I would be fit to return. I really struggled to understand how two people who would only meet me for an hour could make an informed decision about my recovery but, that wasn’t my problem….at least it gave the police some independent opinion on how I was tracking. I was relatively confident that I would pass the assessments despite the fact that if they had come back negative I may have joined UB40 in the dole queue! It didn’t happen and the fact that I had continuing treatment from Waitemata Mental Health and my psychologist meant I had good support if I found myself floundering.

On the 28th of August 2017 I was cleared to return to full duties and once my training was done I was let loose on the public…. a relief all round…not just for me but for the poor buggers at work who had to deal with me over that previous year. Look forward and out through the windscreen and not the rear vision mirror is a popular saying…..that doesn’t wash with me because I believe I need to look back because if I don’t I will very quickly forget where I have been and that will only send me back down that dark hole and that’s a place I don’t want to go again. I suppose ultimately though, if I don’t look behind me then I don’t see that person who is about to fist me up the rear end and drive me back down the hole I’ve just come from …….until next time when I go through the numbers.